Bending the Limits of RFT 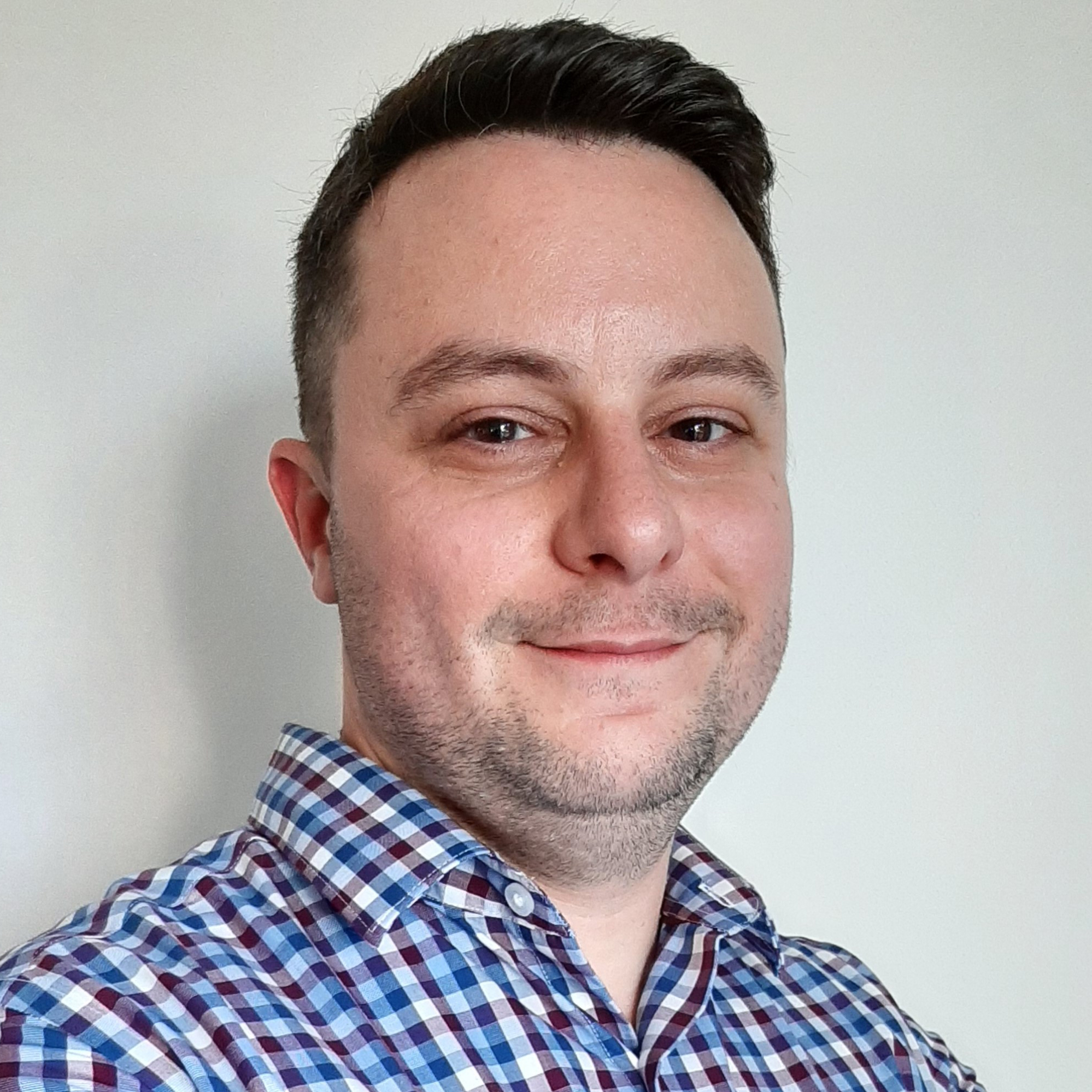 U-bend tube heat exchanger inspection is typically performed with rigid probes. The terms “bend” and “rigid” starts to highlight the main problems faced. If pushed too far, the probe can be damaged or get stuck in the tube. When deployed with a pusher-puller, the risk for probe damage is even greater. Two acquisitions per tube are required to scan the straight parts of the heat exchanger, and of course, the bent sections are unreachable and therefore, no data can be collected in these areas. Understanding these challenges, Eddyfi Technologies developed a flexible eddy current bobbin probe. This probe allows safe, single pass inspection and can detect flaws even in the bent tube portions previously inaccessible by rigid probes. However, these flexible eddy current bobbin probes were designed to be used with non-ferrous exchangers only; they are not suitable for ferrous exchangers which are much more common. Known by industry for our entrepreneurial spirit and innovation, we’re happy to present a solution.

Eddyfi Technologies designed a single driver RFT flexible probe that has the same mechanical advantages as our flexible bobbin probes, but it also does something that no tubing probe could do before: it can defect defects in the bent sections of ferritic tubes.

With three welded stainless-steel modules, this single driver flexible RFT probe features a waterproof and durable design. The driver coil is in the middle with the receivers close to the end of the probe head. As a guideline, this probe can conservatively negotiate u-bends with a minimum bend radius corresponding to 6.5 times of the clean, non-oval tube’s outside diameter (OD). The following figure shows the strip chart and the voltage plane of the absolute channel of a 13mm flexible RFT probe in a u-bend. The scanned tube consists of carbon steel with an OD of 19.05mm (0.75in), 2.11mm (0.083in) thickness, and a bend radius of 124mm (4.9in).

This signal can be divided into three zones:

The transition zones are relatively smooth and a punctual flaw at these locations would result in a signal variation differentiated from the rest of the signal. When the driver and receiver coils are in the bend together, the relative distance between modules stays constant. Therefore, there is no variation in the signal unless there is a flaw detected.

In this tube, two holes measuring 3mm (0.120in) in diameter and 50% of the wall thickness were added to the tube extrados. One hole was added at the center of the bend, and the other was placed approximately one inch from the start of the tube’s curve.

The two lobes given by a short flaw are clearly visible when the signal reaches the “steady” zone. This aligns with when the receiver coils are entirely in the bend. As expected, two lobes are also present in the middle of this zone where the other hole was machined.

Eddyfi Technologies has developed a solution for inspecting ferritic u-bends found in heat exchangers used heavily by the petrochemical sector; this flexible probe reduces inspection time by only needing to scan a tube in one pass. You can now collect repeatable, actionable, meaningful and preventative data for asset conditions that would otherwise be unknown. We stand by our promise to keep you Beyond Current. 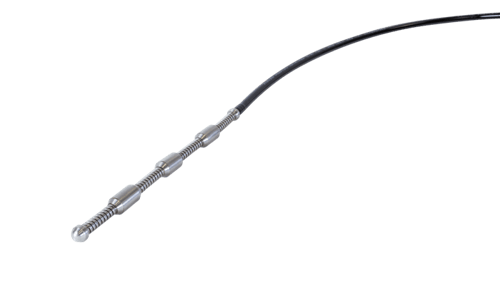