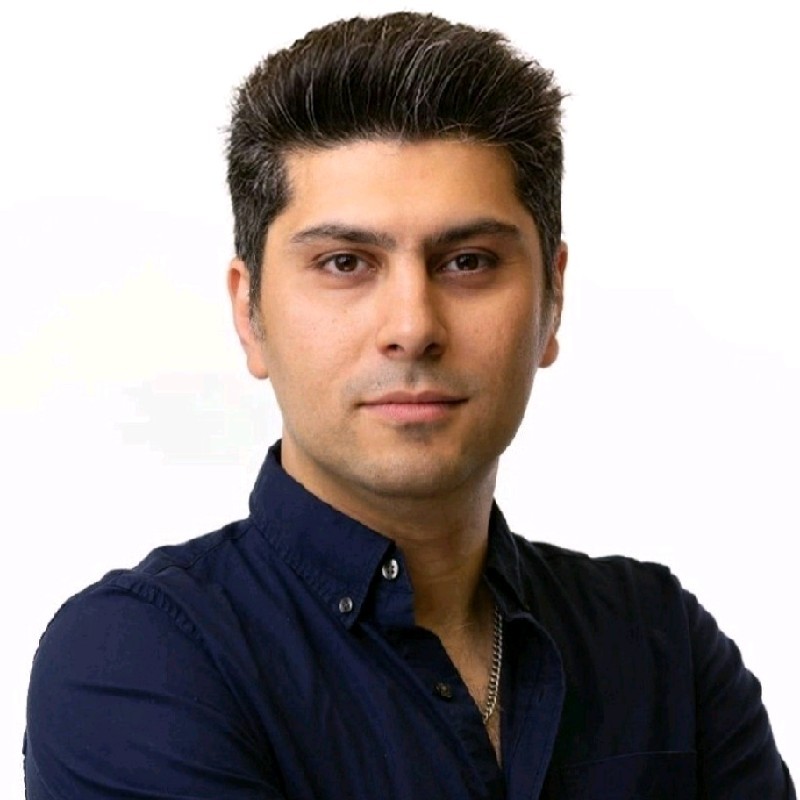 When it comes to electromagnetic (EM) carbon steel tube testing, identifying the adequate defect morphology is a challenge. After more than two years of development, Eddyfi Technologies prides itself on delivering Remote-Field Array (RFA) technology to gain a better insight into defect morphology along with the Ectane® 3, the most powerful non-destructive testing instrument for tubing and surface EM inspections.

Non-Destructive Testing (NDT) of tubing and surfaces relies on several techniques which depend on the application and the material involved. To push the limits of advanced NDT to higher levels, the Ectane 3 brings the power of Remote-Field Array (RFA) technology for ferrous heat exchanger inspections. 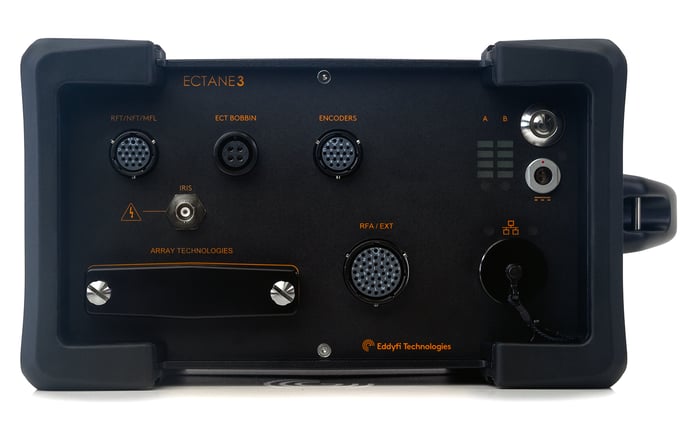 The Ectane 3 encompasses the latest electronics and IP65 enclosure protection is standard, thereby offering total protection from ingress of ultra-fine particles and low-pressure water jets from any direction, as well as condensation and water spray. With that being said, the Ectane 3 is suitable for most outdoor applications exposed to harsh weather conditions.

Learn more about the applications, benefits, and features of the Ectane 3 here.

With the introduction of RFA technology, Eddyfi Technologies offers an intuitive user experience for effective visualization and analysis of carbon steel tubing data. The RFA probe design combines a conventional dual-driver with two bobbin coils with a high-density array of coils, giving the user access to both signal responses for a more thorough analysis. 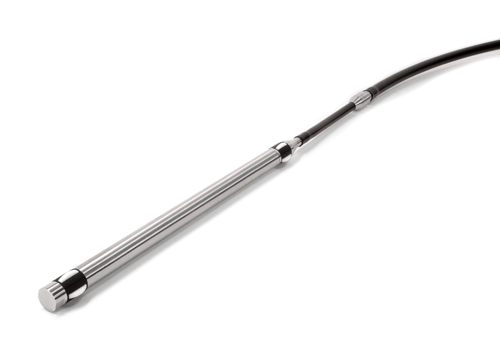 Through multiple iterations and extensive R&D, the final design combines both an industry-leading signal processing and response with a field-ready design.

Here are the key features of this new RFA probe.

With a stainless-steel protective sleeve, the driver coils, the bobbin, and array coils are protected from environmental factors.

Unlike conventional RFT probes, the RFA probe adopts a double-barbed fitting to generate a stronger connection between the soft sheath (instrument side) and the stiff Nylon sheath (connector side) available both in 20 meters (67 feet) and 30 meters (99 feet).

The RFA probe uses a 41-pin connector that can be connected to an Ectane 3 with both array (64 or 128 model) and Remote-Field (RNM) options. The connector is equipped with a custom designed coupling nut to facilitate the connection of the probe to the Ectane 3 test instrument.

To maintain constant liftoff and provide a higher quality signal response, the RFA probe comes with two interchangeable centering devices located at the probe ends. These devices were specially designed for the unforgiving environment found in carbon steel tubing. Constructed with only three pieces, no springs are used and they can be easily disassembled to perform cleaning or change the parts. The centering fingers are made of ceramic to ensure good wear resistance and a longer lifespan. 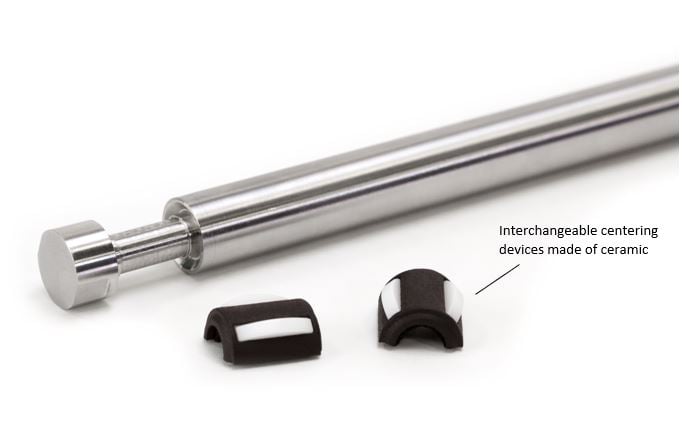 Two drivers are positioned at each end of the probe. They are identified as the Lead driver, close to the probe cable, and the Trail driver, at the other end, based on the idea that the Lead is the first driver to encounter a defect when the probe is pulled towards the operator, and the Trail is the one that follows. A design feature of the RFA probe is its flexibility to be converted into a single-driver probe by turning off one of its drivers. Magnifi® software version 5.1 allows the user to set this parameter easily through the dedicated RFA setup wizard. Such versatility can help increase Probability of Detection (PoD) close to support plates and tubesheets.

The array portion of the probe consists of two rows of sensors that cover the probe’s circumference. The number of sensors per row depends on the diameter of the probe. The second row on the cable side which is closer to the middle of the probe is used to create the absolute array channels, and the differential array channels are obtained by simply subtracting the signals of one row from the other.

With the implementation of the array technology into the design, analysts performing ferrous heat exchanger inspections can gain a better understanding of defect morphology and improve probability of detection. The channels of the array component of the probe are combined to produce high-resolution C-scan imaging.

In general, the differential array channel is suitable for detection of small pits while the absolute channel is used to analyze larger volumetric defects such as corrosion or taper defects. Figure 7 shows the C-scan imaging of a carbon steel calibration standard. As shown in the figure, circumferential defects such as 360° grooves are effortlessly discernible from small pits. At the location of larger volumetric defects, such as the indicated OD groove, the signals received from drivers are also visible in the C-scan. Additionally, the 2D/3D C-scan images allow pinpointing the location of small defects around the tube. Moreover, the ability of the array to distinguish small pits from large defects allows pit detection closer to external features, such as support plates, than what would be possible with conventional RFT. 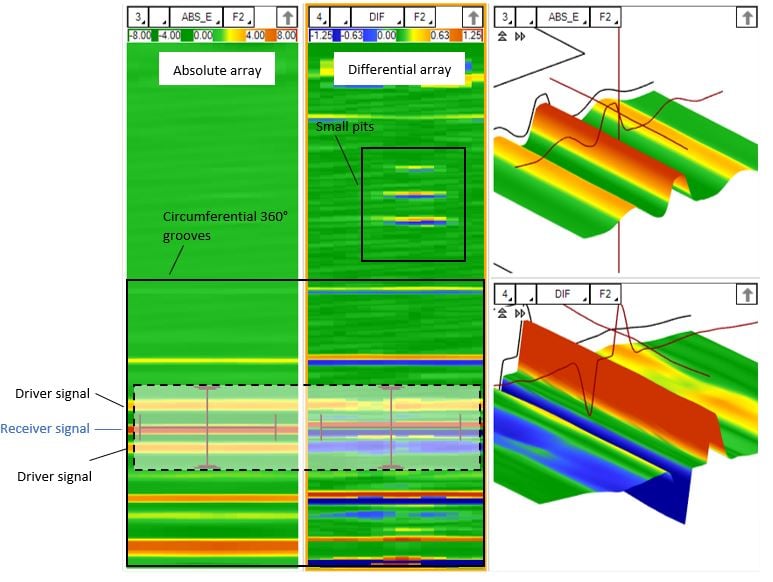 Both the Ectane 3 inspection instrument and the Magnifi acquisition and analysis software version 5.1 or higher are required for RFA inspections. The Ectane 3 and Magnifi are designed to support the emerging remote-field array technology with the aim of optimizing the analysis of data.

Operators armed with the Ectane 3 and Magnifi RFA technology can collect real-time C-scans quickly and accurately for reliable assessment of heat exchangers. Dedicated tools including, but not limited to, purpose-built array channels, advanced filtering, and versatile color-palette options are designed and integrated in Magnifi to optimize the display of C-scan signals so you can see your asset’s true colors.

Interested in learning more about RFA technology? Please stay tuned for further information and subscribe to our blog to receive weekly updates direct to your inbox.

Eddyfi Technologies offers a range of non-destructive testing technologies to inspect ferritic heat exchangers. Contact us to find out which probe is best for your specific application and keep you Beyond Current.