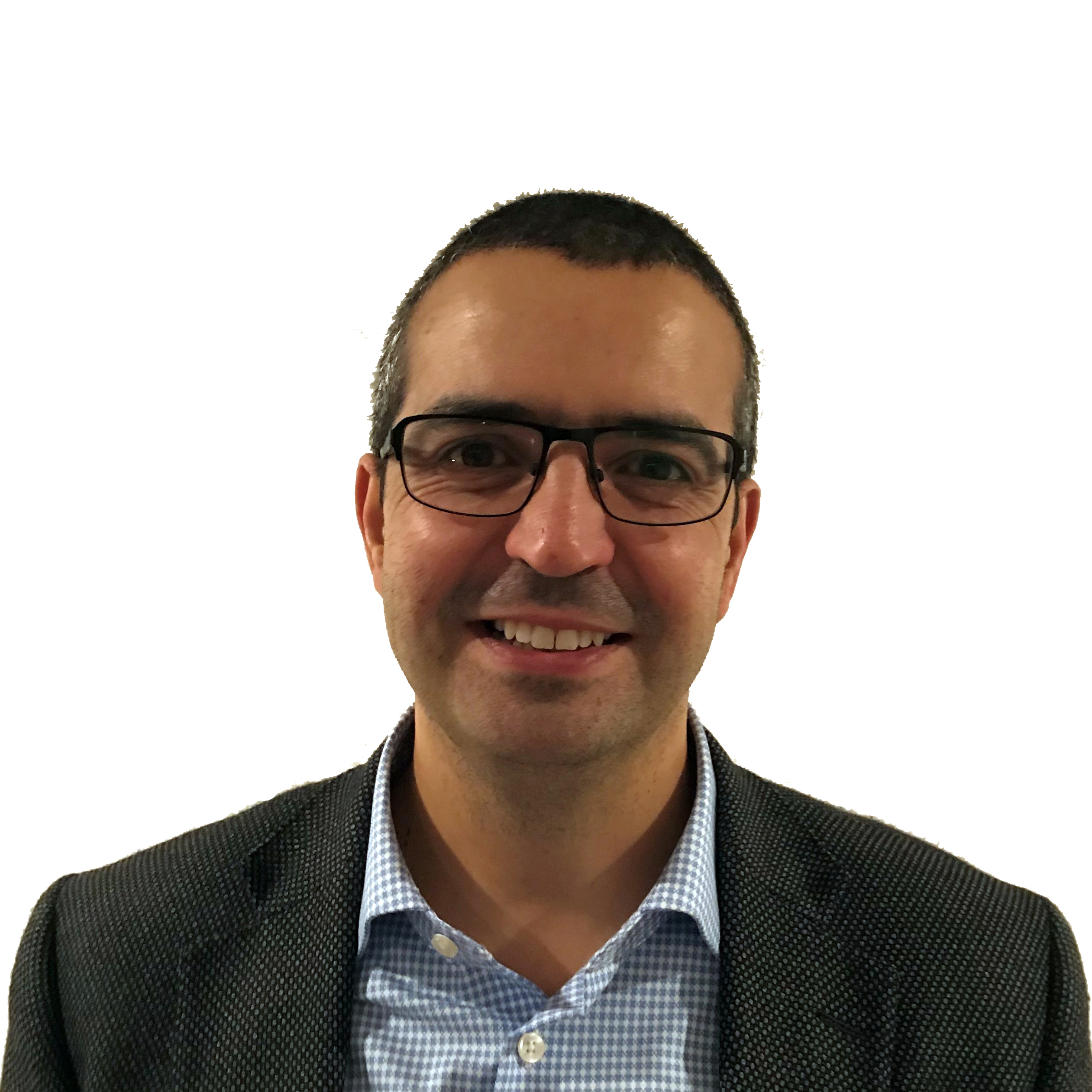 When an offshore installation experienced a gas leak within one of its legs resulting in the emergency shutdown of the field, the next call from the European client was to Eddyfi Technologies to inspect a multitude of riser pipework beneath the Bestobell seals.

There was concern about the seal area and below the gas tight floor. The Teletest Focus+™ guided wave ultrasonic testing (GWUT) system was employed to identify any potential corrosion on the riser pipework which have also been subjected to similar damage. This knowledge would enable the client to identify which lines may require additional inspection techniques to quantify the exact level of degradation.

After inspection was performed on the initial areas, two large unexplained signals were present on each A-Scan. When these signals were compared to a visually confirmed welded sleeve above the gas tight floor, they had an almost exact echo dynamic response. The figure below shows the responses received from the welded sleeve alongside an example of this feature.

Subsequently, after the removal of the seal, a welded sleeve was confirmed beyond the gas tight floor.

The recommended inspection procedure for GWUT was replaced by a novel analysis technique using signal comparisons of the Bestobell seal area. The area under scrutiny was near the tool location. Reducing the cycles resulted in increased resolution in the area of interest. The following charts show a comparison of resolution from six to 10 cycles. 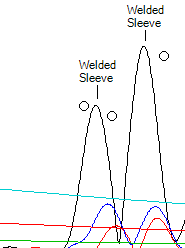 A large Category 3 indication can be seen in the final chart, showing a pronounced signal response prior to the welded sleeve.

This data was reviewed and compared in real time during the inspection. This information enabled a priority list to be made to indicate the locations of most concern. It was recommended that the inspection be followed up to evaluate the extend of damage using supplementary techniques. External corrosion was found in the regions that were previously identified with the Focus+. I’d say that we chose the right name for this technology.

Contact us to learn more about how to put hidden defects in focus with our advanced Teletest product offering.