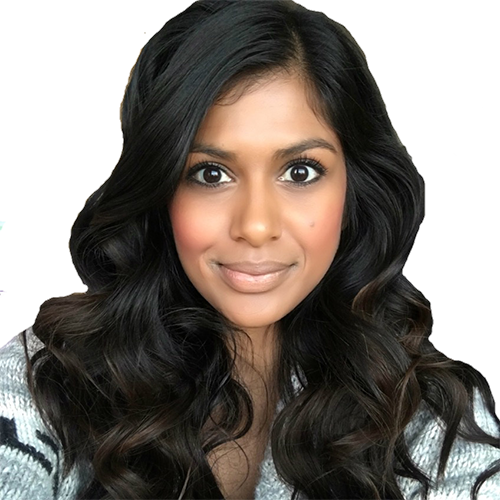 For many, the word ‘nuclear’ suggests a negative, if not sinister, connotation. People associate ‘nuclear’ with the World War 2 destruction in Hiroshima and Nagasaki, the deadly 1986 accident in Chernobyl, and more recently, the Fukushima disaster in Japan.

Few, however, relate to ‘nuclear’ as a consumable energy that is one of the cleanest on the planet. Furthermore, when compared to other sources of energy, nuclear is by far the safest, claiming only a fraction of the lives than that of coal, oil, natural gas, and even hydro.

According to an article in the Business Standard, accidents in the energy supply chain between 1970 and 2005 claimed 90,451 human lives.

Nuclear had one fatal accident – Chernobyl – which claimed 31 lives.

These statistics don’t include related deaths like long-term health problems, which would push coal and oil considerably higher. In North America and Europe, coal is estimated to lead to 35,000 premature deaths every year while burning fossil fuels leads to many, many more.

When presented with this information, nuclear suddenly doesn’t seem so sinister. Coupled with a recent survey published by The Energy Collective, public support increased dramatically when those surveyed learned that nuclear energy is the world’s largest source of carbon free electricity. 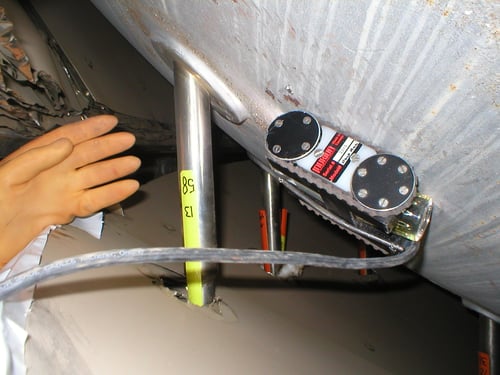 The key to the nuclear sector’s impressive global track record is its fastidious obsession with safety. Part of that safety mandate includes regular inspections of active generating stations and waste storage facilities. Inuktun provides many nuclear companies with remote visual inspection products to help ensure our nuclear infrastructure is sound, which guides in the scheduling and performance of any preventative maintenance.

Eddyfi Technologies' Inuktun robotics has recently taken on the challenging task of creating a concept miniature crawler to inspect insulating refractory air slots found underneath our legacy waste storage tanks. Though not part of the energy producing sector of the nuclear industry, it is expected this new miniature technology will become important to the industry at large in the future.

Because of the low prices of commodities like oil and gas, nuclear doesn’t garner much attention in the energy conversation. As those prices inevitably rise, with hydro rates skyrocketing in places such as California and Ontario, and with governments searching for cleaner energy to combat climate change, it’s a safe bet that nuclear energy will become a big part of the energy conversation in the not-too-distant future.

See where Eddyfi Technologies continues to create value for stakeholders in the nuclear industry here, and contact our experts to discuss your next inspection job!