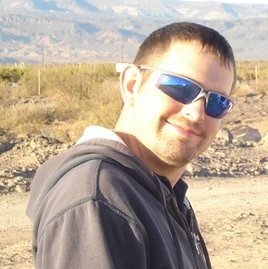 Guided Wave Testing (GWT) or Long-Range Ultrasonic Testing (LRUT) has two main benefits: the ability to test inaccessible areas without the probes being directly over the area of inspection, and the rapid testing of long lengths of pipes efficiently. The latter is often thought to be achieved by pushing the range to the longest diagnostic range possible. However, with the new Sonyks™ guided wave system, the equipment setup and data collection are so quick and straightforward that this idea is now being challenged, particularly for complicated and easily accessible pipes. In this article we’ll take a look at the applicability of Sonyks™ LRUT system during a recent fire line ring assessment.

Eddyfi Technologies was recently involved in an onsite project to baseline map a sitewide fire line ring main, much of which had been recently replaced or upgraded. This was a perfect opportunity to field test the Sonyks guided wave equipment. A two-person team was deployed, with the lead inspector operating the instrument and performing data analysis. The other operator installed and moved the tool to different locations, marking datums and making distance measurements. The testing was conducted over a four-day period, during which data was collected for over 60 separate tests. 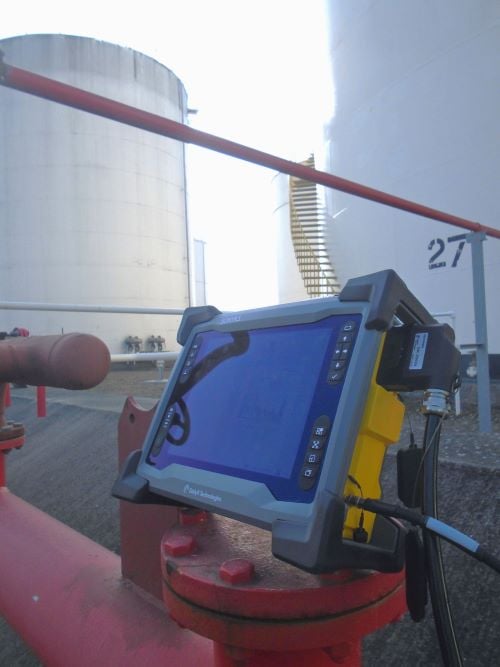 The productivity and useability of the Sonyks system are considerably greater than older generations of guided wave equipment. Within a single eight-hour shift, the operators were able to inspect 20 different test locations with ease (including raising the permits and a lunch break). The collar installation and connection typically took around two minutes, with two additional minutes required for software setup and data acquisition, thus resulting in setup time to data of around four to five minutes at each test location. 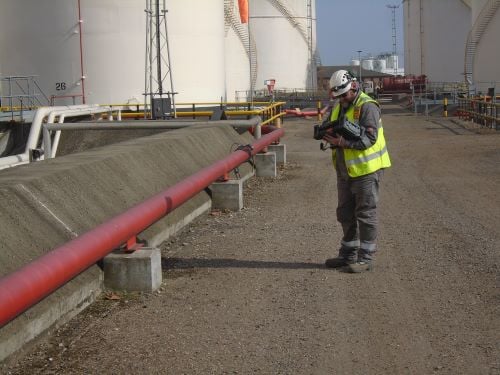 Some challenges were present in testing a particularly complicated 200-millimeter (8-inch) section of the ring main. This section had single welded upright pipe supports, 6-meter (20-feet) spool lengths, and at every 25 meters (80 feet) or so, a header with a collection of outlets and brackets to attach fire hoses. These features are prone to signal scattering, generating noisy signals, and complicating the analysis further along the length of the A-scan.

Initially, data was collected with a capture range of plus or minus 50 meters (160 feet); measurements were taken between pipe features to assist in analyzing the complex signals generated. The time to collect data was usually very short, and the team was spending a significant amount of time with the analysis. This had implications on productivity, so a test was performed with a shorter range and, therefore, simpler analysis than with fewer longer-range tests. 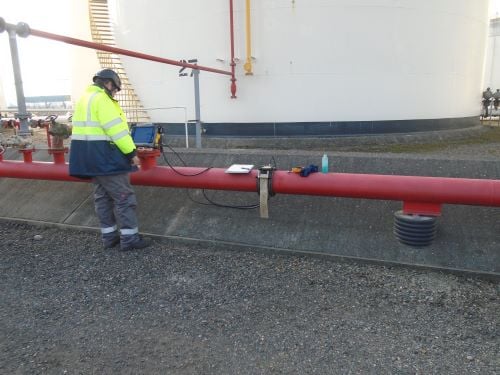 The first series of tests were performed, taking the typical approach of maximizing the test length. A 45-meter (150-foot) section of the fire main had previously been excluded from testing as it had welded pipe supports that had webbing in both the circumferential and axial directions. Tests performed previously on similar sections of the fire main with the same supports had shown that these supports were generating large-amplitude, noisy signals.

The entire length of the section was tested from two separate locations. The capture length was set to plus or minus 50 meters (160 feet) at the first location and around 25 meters (80 feet) for the second test. The total test time, including collar installation, software setup, data acquisition, and analysis just exceeded one hour. The inspection was then repeated, setting the capture range to plus or minus 12 meters (40 feet). It was discovered that the section of pipe could be covered from three test locations, but with significantly easier analysis that comes with a shorter test length. All three tests were performed in just over 30 minutes – half the time to cover the same range using maximum length. 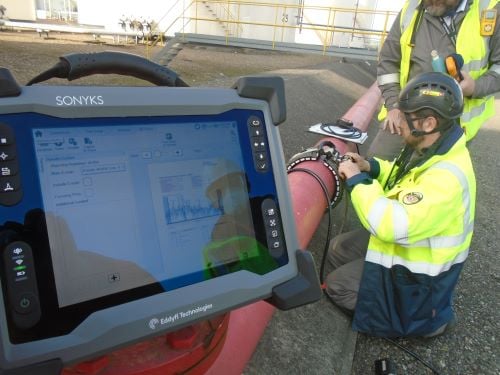 There are benefits to both the inspector and end-user with this approach:

It is appreciated that this approach is not always possible when pipes are difficult to access, or it would not be required if the pipe was geometrically simpler. However, with the massive efficiency improvements from using Sonyks, inspectors have many more options at their disposal for improving the inspection and flexibility depending on the complexity of the application. 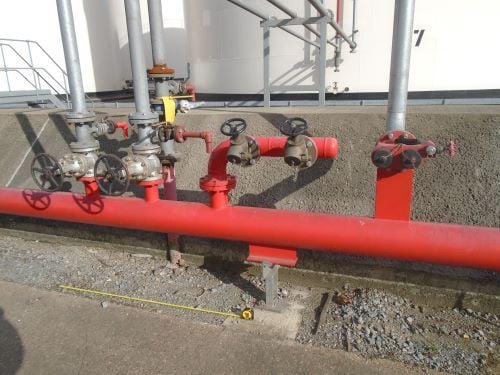 Fire hydrant system inspection is just one more application Sonyks™ guided wave testing instrument owners can add to their capabilities. We invite you to contact us to discuss applying the leading-edge technology to your next inspection campaign and staying Beyond Current.